reading is what? fundamental. LGBTQ+ books to celebrate Pride 2022.

reading is what? fundamental! celebrating pride month with LGBTQ+ reading

Read on and discover our favourite LGBTQ+ reads to get you through the summer.

Here at the halley, we love a good book recommendation. Sitting by the canal and reading a good book is our favourite way to while away a lunch break.

In honour of this historic month, we wanted to use this opportunity to recommend books either written by, or focusing on, the LGBTQIA+ community. With a mixture of fiction, non fiction and poetry in this list, there's a little something here for everyone!

June 28 2019, marked the fiftieth anniversary of the Stonewall uprising. Considered to be one of the most significant events in the gay liberation movement, this event was the catalyst for Pride celebrations as we know them, with the first Pride celebrations starting just a year after the uprising.

The Stonewall Reader is a collection of first-hand accounts, diaries, periodic literature, and articles from LGBTQ+ magazines and newspapers that documented both the years before and after the riots. A fantastic collection of accounts for those who want to understand the context of that crucial era within the LGBTQ+ community.

Considered an 'audacious' second novel, Giovanni’s Room is set in the 1950s Paris of American expatriates, liaisons, and violence. Set amongst the bars and nightlife within the City of Light, this now-classic story of a fated love triangle explores, with uncompromising clarity, the conflicts between desire, conventional morality and sexual identity, and focuses on the feelings and frustrations within his relationships with other men.

Baldwin is regarded as one of the most important American writers of the twentieth century, and this 1950's novel examines the mystery of love and passion in a moving and complex story.

Rainbow Milk is an intersectional coming-of-age story, following nineteen-year-old Jesse McCarthy as he grapples with his racial and sexual identities against the backdrop of a Jehovah's Witness upbringing and the legacies of the Windrush generation.

This bold exploration of race, class, sexuality, freedom and religion across generations, time and cultures, has been written by Paul Mendez, an exciting new voice on the literary scene.

Gender Euphoria is a collection of fiction and non-fiction works celebrating and exploring indiviual journeys with gender from a variety of non-binary, transgender and intersex writers. Hearing about the experiences, emotions, highs and lows from non-cisgendered writers is a true insight and celebration of often untold stories from the people who understand it best.

Audre Lorde, a black lesbian poet and feminist writer, has put together this collection of essays and speeches. In this, she takes on sexism, racism, ageism, homophobia, and class, in a way that is challenging yet inspires us to think about the possibilities of change while being a celebration of our differences .

A Invisible Man candidly explores Edward's journey into one of the most elusive industries and how, as a black, gay, working class refugee, he managed to become the first Black editor-in-chief of British Vogue.

Reading about his historic and inspiring journey and finding a home in fashion is truly worth a read!

This 1993 novel is often marked as a difficult yet essential piece of LGBTQ+ literature. Leslie writes this piece of fiction that confronts the homophobia, transphobia, antisemitism and classism that the protagonist faces daily as a trans person in 1970s America.

Considered a cult classic and highly regarded by critics this exploration of trans identity remains relevant and important today.

We encourage you to support independent bookstores!

- why not try the iconic Gays The Word. This bookstore is the UK’s oldest LGBTQ+ bookshop. set up in January 1979 by a group of gay socialists as a community space where all profits were funneled back into the business.

we're hiring! community assistants for our studio and events

reading is what? fundamental. LGBTQ+ books to celebrate Pride 2022. 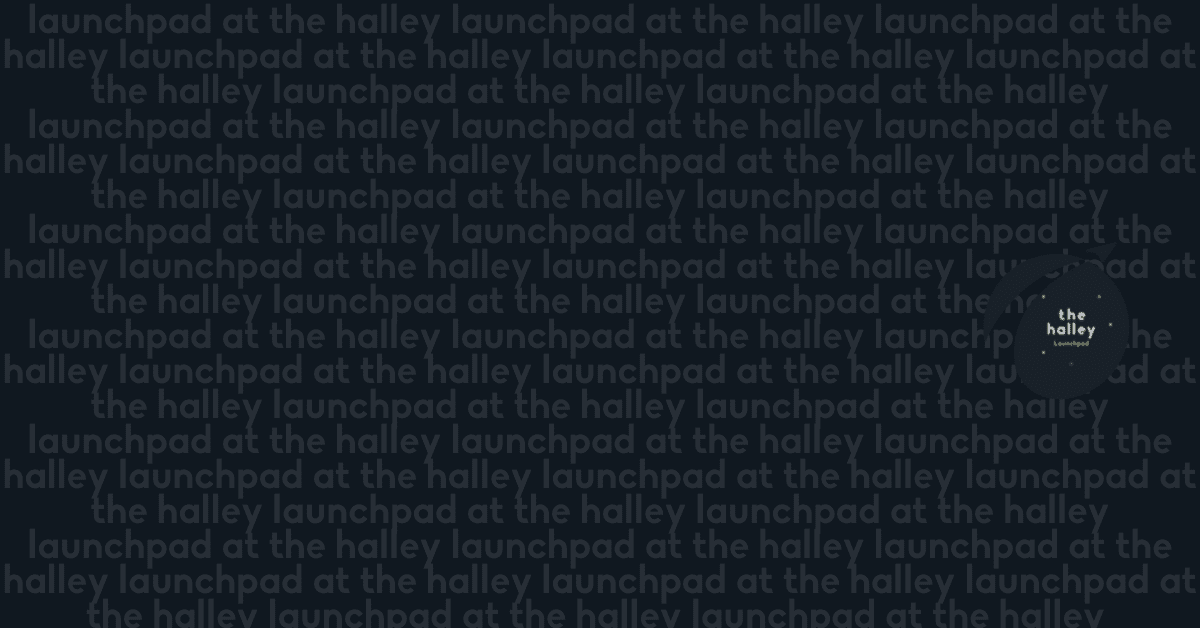 launchpad: levelling up events - how to curate, programme and bill a festival